Winner of best restaurant in Merseyside 2018/19

My Career So Far….

I Began working in kitchen at the age of 14, I was a KP/Prep chef for a local restaurant and golf club. This is where my love for cooking and kitchens began, pure Adeline and passion. I couldn’t get enough.

From this I took myself off to Australia and dived straight back into kitchen work. Working in Australia with some of the most amazing fresh seafood and produce was such a privilege and gave me the push to come back to Liverpool and start making a name for myself as a chef and restauranteur.

I came back and began working in Salt House Tapas, at the time regarded as one of the best in Liverpool. I learned so much in my two years there working under my executive chef he handed all the knowledge he had learned in his years to me. This gave me the confidence to push harder and challenge the current food scene in Liverpool.

Then came Maray, a defining moment in my career the chance to cook my dishes for people, a chance to make a name for myself. It worked I received a glowing review for Jay Rayner in the Guardian after a month, good food guide after a year. With the second Maray opening a stepped up to Executive chef and pushed harder than ever before. It worked Maray won best newcomer and best Liverpool restaurant that year but I wanted more. I wanted it myself.

So along came Belzan, I Left Maray and joined forces with two best friends. We found a site on an old run down road in Liverpool. A road no one would dream of opening a restaurant on, especially somewhere challenging like Belzan. But we did it, and it worked. After just 3 months of opening an 8/10 all round my the Guardians Grace Dent and a spot in the good food guide alert 6. Later that year we went on to win Best restaurant in Liverpool. We keep pushing, only using the best local produce we can. Cooking seasonal dishes to give back to our community and create a restaurant for everyone.

Now after 2 years of Belzan I am now part owner. As well as this Restaurant I am also owner/executive chef of MADRE, a traditional Mexican bar and restaurant on the Albert Dock and CINDER in Duke street food and drink market a Live fire cooking venue.

Has to be John Chantarasak.

Have fun and enjoy what you do. The best food comes from the best experiences.

Simply tell me what you're craving! I would love to create the perfect menu for your special occasion in Liverpool.

I can do weddings, birthdays and corporate events in Liverpool. You name it!

A longer stay in Liverpool? I'm available for holidays, on a daily basis, and so forth. Just let me know!

Because "sharing is caring". I would be happy to teach you all sorts of techniques and recipes in Liverpool. 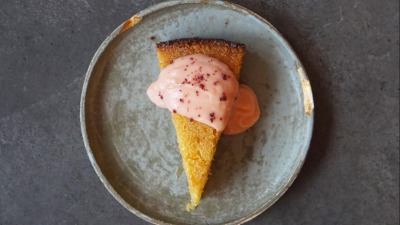 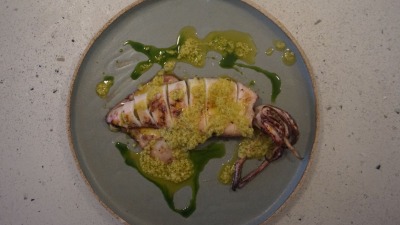 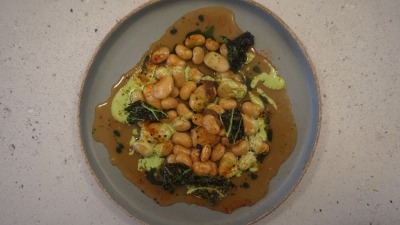 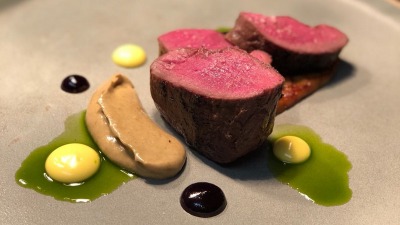 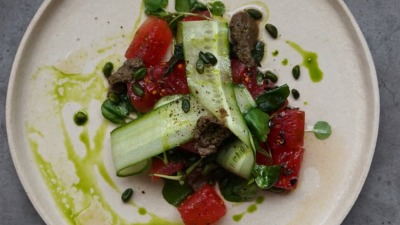 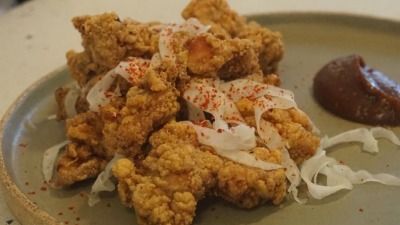 Book your experience with Chef Sam