Experienced chef offering his services on a freelance basis

Founder Of ALMA Dining Michael Innes grew up in Edinburgh, The son of two proud Cafe owners. From the age of 14 Michael was washing dishes in the local Italian restaurant and it was inevitable where he would end up after he finished his studies. He dreamt of cooking and traveling.

Having met his future wife working in Malmaison Edinburgh as Sous chef in the early 2000's, They both decided to travel back to her home city of Barcelona where he would live and experience the mediterranean life for the best part of a decade. Soon he would be helping former Head chef of the legendary El Bulli, Albert Raurich, open his first restaurant, Dos Palillos. Now hugely acclaimed internationally and awarded with a Michelin star.

From there he would go on to work with another ex Bulli alumni Carlos Abellan to open up Bravo 24 in the brand new 5 star 'W' hotel on the beachfront in Barcelona, which is where he developed his love of real fire cooking on a chargrill based on those typically used in the northern Basque Regions.

After Marrying his wife and enjoining an extended honeymoon travelling around Asia he went back to work. This time he decided to take on a stage at one of the worlds best restaurants, El celler de Can Roca.

After working a seven month stage, he was awarded with a permanent position in the team as head of the meat section. During the next two years Michael would be put in charge of every section in the kitchen, a major positive when it came to decide who would travel the world to represent the restaurant at various food conventions and media gatherings across the globe. During his time in el Celler de Can Roca the restaurant would twice win best restaurant in the world and would retain its three Michelin status every year.

Life in el Celler de Can Roca helped shaped our way of thinking, understanding and passion for cuisine and utmost respect for the raw material. Simplicity within complexity is a reflection of our cooking.

Our challenge is to study and work.

With You, our goal.

a great way to experience the world

Love, I know I cheesy but its true

Simply tell me what you're craving! I would love to create the perfect menu for your special occasion in Edinburgh.

I can do weddings, birthdays and corporate events in Edinburgh. You name it!

Because "sharing is caring". I would be happy to teach you all sorts of techniques and recipes in Edinburgh.

Interactive or demonstrative, I can provide showcooking services all around Edinburgh. 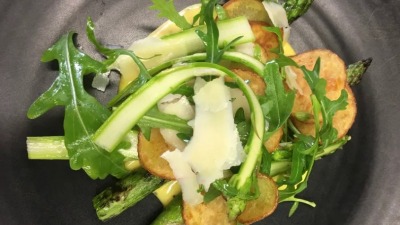 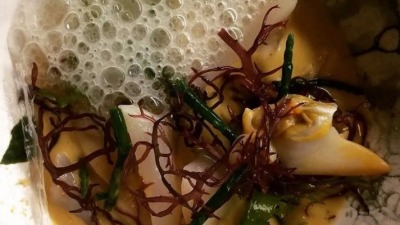 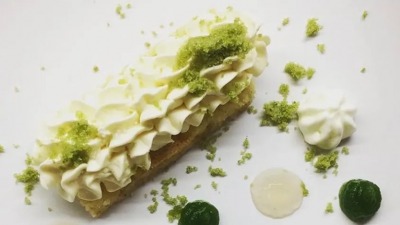 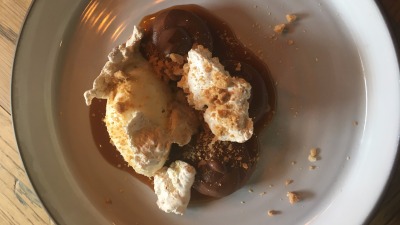 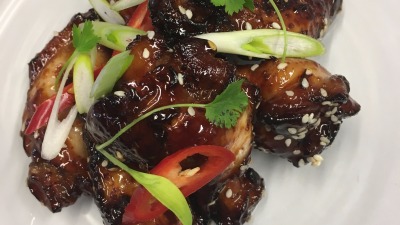 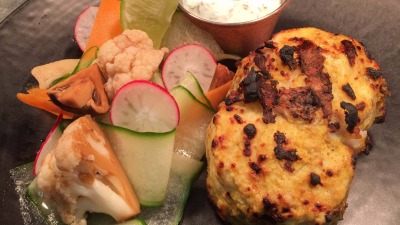 Book your experience with Chef Michael