Fine dining chef no nonsense cookery with flavour at its forefront

Proud Northern chef Laurie Curtis. Influenced by an eclectic range of cultures and cuisines. With specialisms in British, European, Mediterranean and classical French. All influences nurtured whilst travelling through Europe in search of personal development. Laurie now has over 8 years experience in culinary arts.

After travelling, his development continued in high end London restaurants of Michelin and Rosette standard. In London he also worked as a Senior Chef for royal catering company;The Admiral Crichton, cooking for dignitaries such as the Royal Family and Sheikhs of Dubai. leading a culinary team at events in prestigious buildings including Buckingham Palace, Kensington Palace, St James’ Palace, Westminster Abbey, The Herlingham Club. Also help with the opening of restaurant Laurent at Hotel Café Royal.

Creating dishes using modern techniques, delicately balanced with traditional cooking at their core. Dishes are created around the changing seasons, with produce sourced locally to ensure freshness and quality.

Not just my job but also my hobby

My father he showed me passion for good food

Love if you show the produce love it will reward you in return.

Simply tell me what you're craving! I would love to create the perfect menu for your special occasion in Manchester.

I can do weddings, birthdays and corporate events in Manchester. You name it!

A longer stay in Manchester? I'm available for holidays, on a daily basis, and so forth. Just let me know!

Trust me as a culinary consultant to help you with your concept in Manchester. 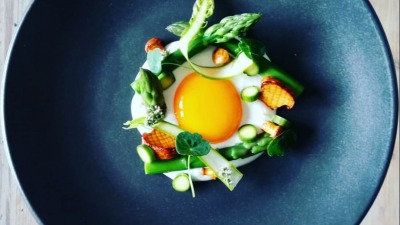 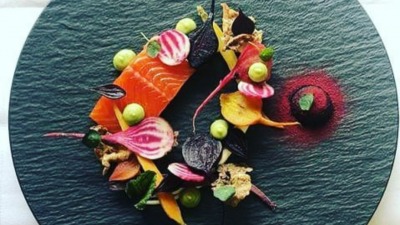 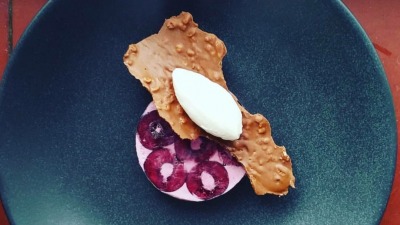 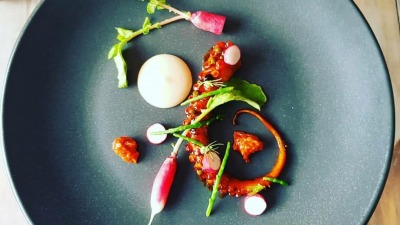 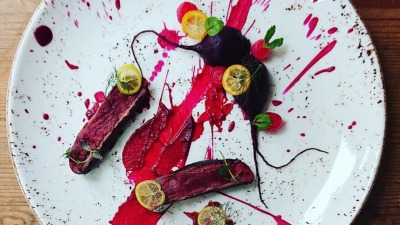 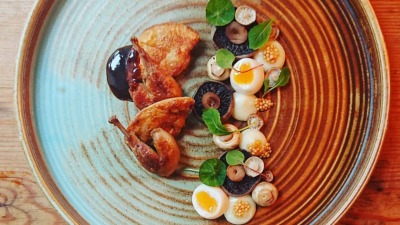 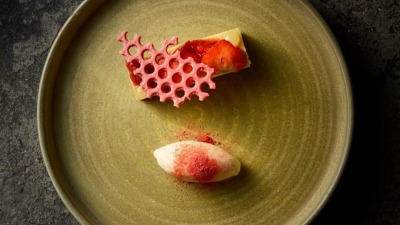 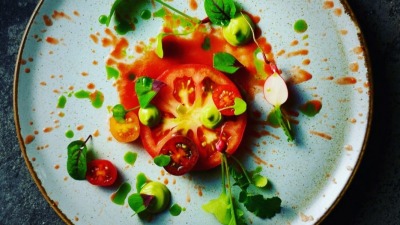 Chef Laurie presented a gastronomic experience we never thought possible in the comfort of our own house. Highly recommended for a special occasion!

Take a chef and chef Laurie Curtis saved our 30th anniversary in lock down. A clever menu that traveled well and worked for social isolation. Very clear method instructions for our son who was able to put the whole thing together and serve us the 5 courses. Excellent communication and a real effort to make our evening very special. Would highly recommend.

Book your experience with Chef Laurie