Passionate Chef, I seek perfection in every dish

Ian is a winner of many international salon culinaire competitions and experienced judge, Rioja Chef of the Year and more recently Dorset and Hampshire Chef of the Year.

Ian had success with the Coventry Arms in Wimborne winning AA rosettes and Dorset Dining Pub of the Year. Ian also achieved a 2 rating from the Good Food Guide while as Head Chef at the 2 AA Rosette Print Room in Bournemouth.

Ian became Head Chef at the Kings Arms Hotel (Harbour Hotels)Christchurch in May 2012, being number 1 on trip advisor and achieving the only Michelin Bib Gourmand Award in Dorset for 2013/14 and Retaining the Bib for 2014/2015. Also added to the Good Hotel Guide for 2014 and the Telegraph top 500 Restaurants 2013/14 and tabletop diners choice award 2014.

Ian holds level 3 food hygiene qualifications and was top of the hotel group for internal audit on food and hygiene safety.

Ian enjoys demonstrating at the Christchurch, Highcliffe, Lymington, The New Forest Show Bournemouth and Wimborne Food festivals and has been compere for the Feast of Dorset.

After recuperating from serious illness throughout 2014/15Ian has held consultant roles with Luxury Family Hotels and White Truffle Events.

Ian achieved 4* status for Burley Manor In the New Forest 2015 and achieving 1AA Rosette within 7 months. Then Head Chef at New Park Manor in the New Forest.

Ian has held the position of Group Executive Chef for The Urban Guild, chef consultant for the Pause Cat Cafe in Bournemouth Consultant Executive Chef at the East Close Hotel, Christchurch. Chef GM for Harbour Hotels CPU unit and now is based at the Mill at Gordleton.

A life style with passion

myself, to demonstrate and teach my young Chefs how to behave, learn and grow

The ingredients surround my Kitchen. Product from Dorset and Hampshire are wonderful

As a professional Chef, I offer the following services

I can create a menu based on your preferences to enjoy in the comfort of your home in Bournemouth. Simply tell me what you're craving!

I can provide catering services in Bournemouth for weddings, birthdays, corporate events and more.

Choose this option for a private cooking class in Bournemouth and I will put together a tailor-made cooking lesson for you.

Interactive or demonstrative, I can provide showcooking services in Bournemouth.

Here you can see some of my dishes and other pictures 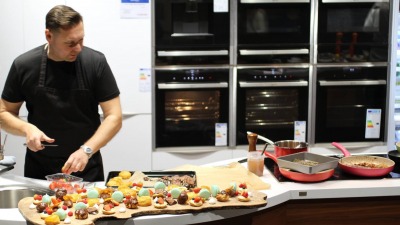 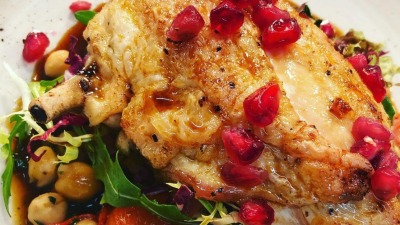 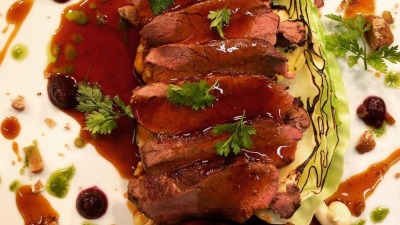 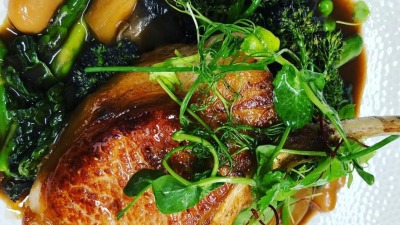 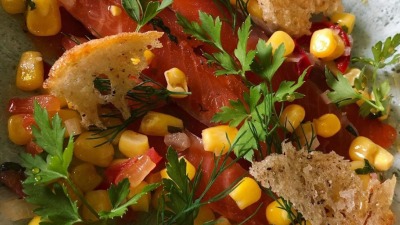 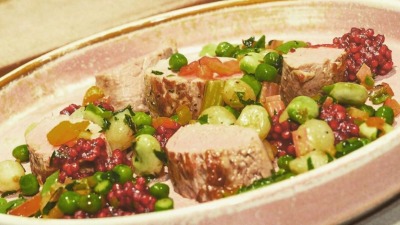 Specify the details of your requests and our Chefs will send you a customised menu.